How South Korea became the “most innovative country” in the world

How South Korea became the “most innovative country” in the world for 7 of the last 8 years.

S. Korea tops the list of world’s most innovative countries

South Korea has topped the global list of the 60 most innovative countries, the Bloomberg Innovation Index, released Wednesday.

Since the annual index was first published in 2013, Korea has made it to the top seven times.

The Bloomberg Innovation Index analyzes a number of criteria with seven equally weighted categories, including research and development spending, manufacturing capabilities and the concentrated presence of companies with advanced technology.

Explaining the Asian country’s return to the top spot, Bloomberg mentioned an increase in patent activity, where Korea ranked first, as well as strong performances in R&D and manufacturing.

While last year’s winner, Germany, slipped three spots to fourth place, Singapore and Switzerland each moved up one spot to rank second and third, respectively.

Seven European countries made the top 10, and Sweden, Denmark, Finland, the Netherlands and Austria all received scores above 83.

The US, which came in first eight years ago, fell to 11th place in the latest ranking. China ranked 16th and Japan took 12th place.

Bloomberg said the 2021 innovation index reflected a world where the battle against COVID-19 shed light on innovation, ranging from government efforts to contain the spread of the virus to the digital infrastructure that allowed countries to work through the adversity. 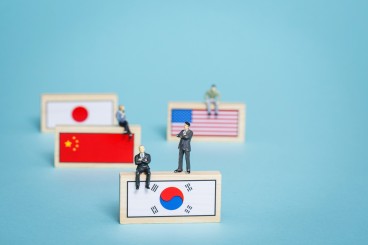 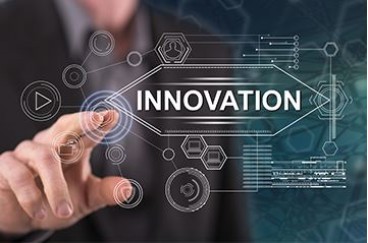